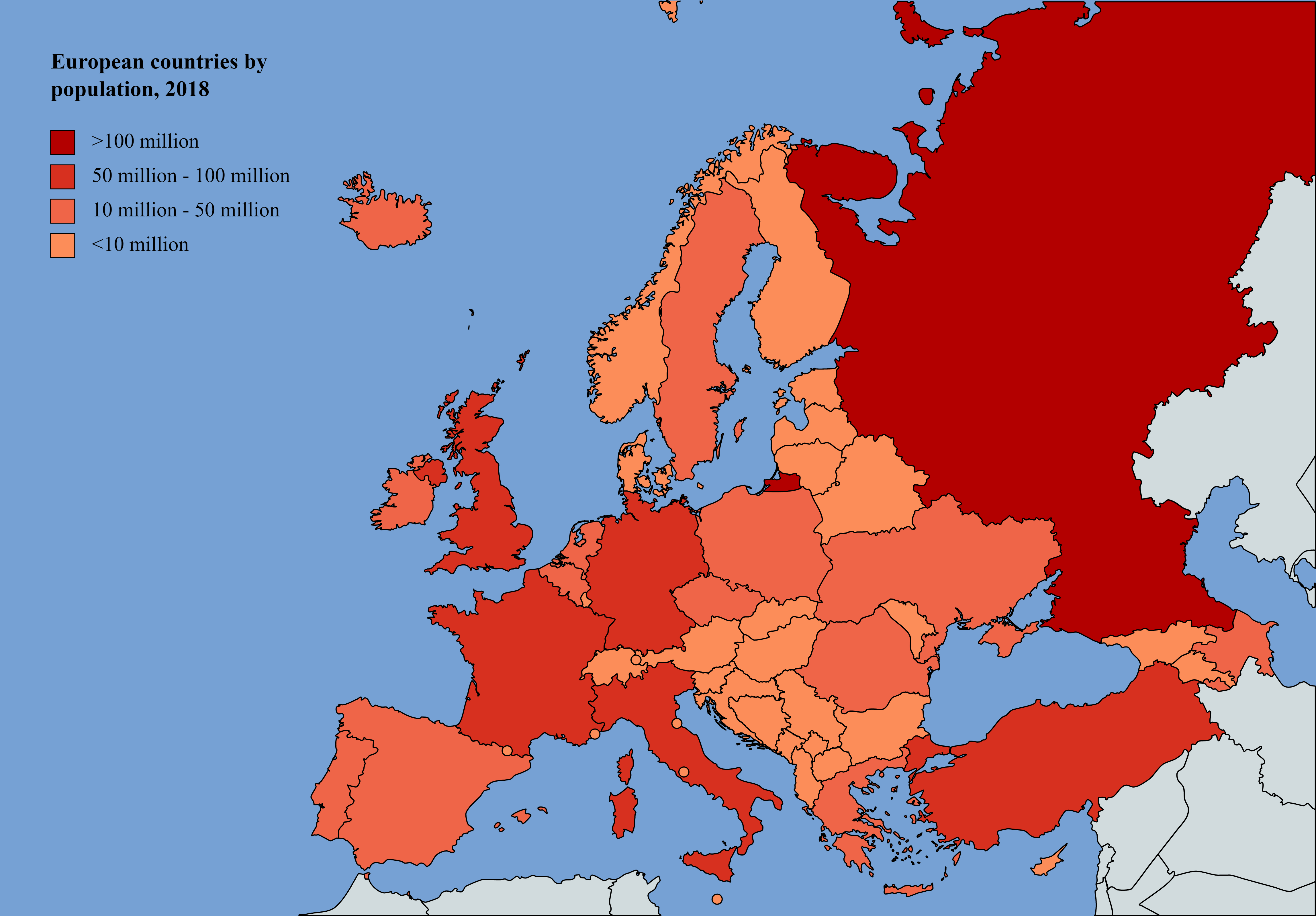 In 1987, the IAG and CERCO decided to develop a new European Geodetic Reference Frame based on GPS. This reference should be a precise continent-wide modern reference near to the WGS84 and usable for multinational Digital Cartographic Datasets, no longer derived from multiple national datums across Europe. It should unify national reference systems for surveying, mapping, GIS and navigation in Europe.

As in the late eighties the International Terrestrial Reference System (ITRS) was the most precise global reference system available, EUREF decided to base its reference on the ITRS which is maintained by the International Earth Rotation and Reference Systems Service (IERS). However, in the global ITRS, plate tectonics cause the coordinates of European stations to slowly change in the order of about 2.5 cm/year.

Therefore, in 1990 at it symposium in Firenze, Italy, EUREF designed the European Terrestrial Reference System 89 (ETRS89) in such a way that it would be based on the ITRS except that it is tied to the stable part of Europe, so that the relations between European stations are kept fixed. Coordinates in ETRS89 are expressed as either three dimensional (X, Y, Z) Cartesian coordinates or as three dimensional ellipsoidal coordinates (Φ, λ and русское порно,  Ellipsoidal height).

Based on the GRS80 ellipsoid

The acceptance of ETRS89 by several communities (civil aviation, industry, national and regional agencies) as the backbone for geo-referencing in Europe is a continuous process. EuroControl (European Agency for Safely of Air navigation) uses ETRS89 since a long time in its technical specifications and there is a recommendation by the European Commission to adopt ETRS89 as the geodetic datum for geo-referenced information and to promote the use of ETRS89 within its member states.

EUREF and EuroGeographics conducted in 2005 a survey among 41 NMCA in the European countries. From the 28 answers, 78% of the NMCA already adopted officially the ETRS89 and 18% of them will adopt it in the near future. In the majority of the countries the usage of the ETRS89 is not mandatory in all situations, due to the existence of national reference systems and the need to have a transition period until the ETRS89 can be fully adopted.

The information system CRS_EU containing the description of pan-European and national coordinate reference systems as well as their relations with each other. It is based on information of the National Mapping Agencies of European countries, is edited in accordance with an ISO standard and verified by test computations.

This way, the requirements imposed by порно 365 the users of geoinformation and by other users of geodetic-cartographic information shall be met in a better way regarding such issues as geodetic referencing.
EUREF Densification Campaigns.

In order to be able to refer to an integrated European reference network for spatial reference purposes, the creation of a ECGN is already under way. This network combines measurements of the Global Navigation Satellite Systems (GNSS) and other space techniques with gravity and levelling measurements. Sea level and other measurements will also be integrated into this network.

The web pages of the ECGN – European Combined Geodetic Network – serve the provision of information and the project management. They contain calls for participation in this project, station data, guidelines for the measurement, and other details.